What’s the difference between Syrah and Shiraz? 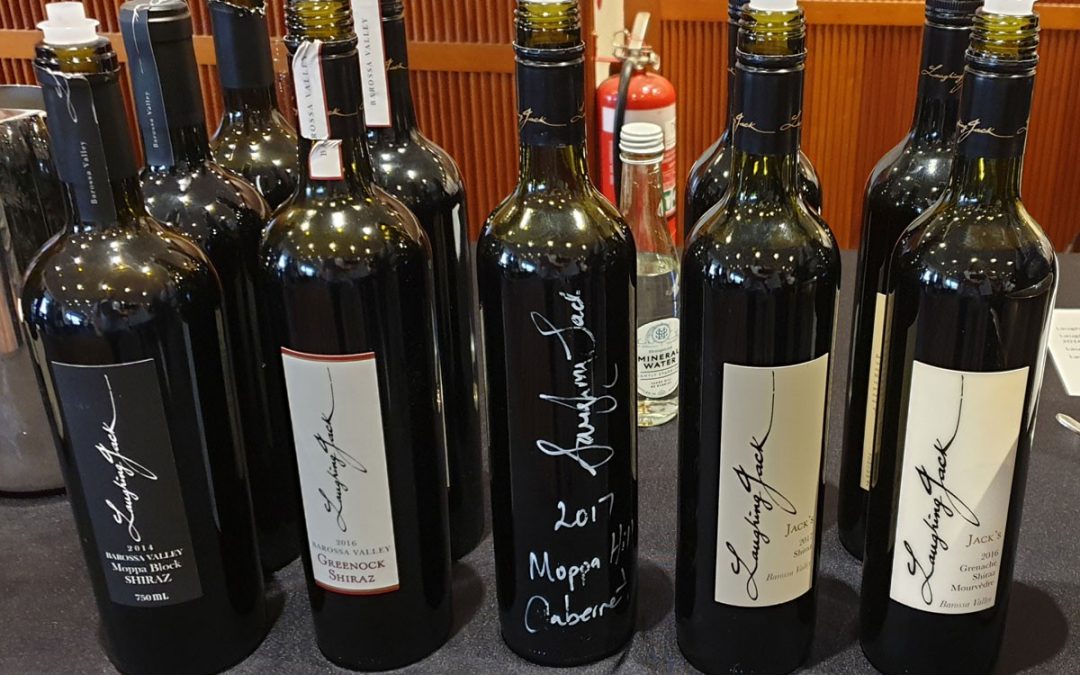 The Rhone Valley in France is the home of Syrah. Wines labeled as Syrah tend to be of lighter body than those labeled Shiraz. The fruit flavours tend to be in the red spectrum, but can include blue and black fruits such as blueberry and blackberry. The wines are more likely to have spices and more prominent acidity with secondary notes of earth and smoke. The tannins in Syrah can be soft, but in more serious wines, the tannins are framing and very firm. Australia is the home of Shiraz. Shiraz is invariable fuller and richer than Syrah. The fruit flavours are dominated by sweeter black and blue fruits, and red fruits of cherry and plum. If there is spice, it is highly likely that the flavour comes from oak, and is not a flavour from the fruit. Due to the wine’s richness and weight, and generally less noticeable acidity, Shiraz can sometimes seem softer on the palate than Syrah. More serious Shiraz wines do in fact carry loads of acidity and tannins and are often described as chewy. 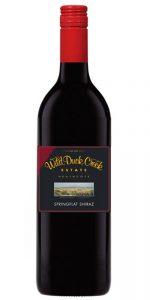 How is Syrah made?

Syrah is generally made in cooler climates. The grapes ripen at lower alcohol levels, hence the wines have less body and more red fruits, as opposed to dark fruits. Syrah is often fermented and aged in stainless steel, concrete, fibreglass lined tanks or neutral oak. Fermentation is undertaken at lower temperatures and can last longer than Shiraz. Producers that are making richer and more structured Syrah’s are more likely to ferment and age their wines in small and newer oak formats. Whole bunches are used more and more for the production of Syrah, as is whole berry fermentation. As many wine regions appear to be warming, producers are moving towards more traditional forms of grape growing. This is in order to bring the potential level of alcohol down and allow for earlier harvesting.

How is Shiraz made?

Shiraz is grown and made in warmer climates. The wines are picked with a greater level of alcohol and pigment. Because of this, greater tannin extraction is possible, due to the sheer volume of sweet fruit. The wines are more likely to spend time in newer, smaller oak formats. Flavours of vanilla, cinnamon, coconut, toast and chocolate are common and are a reflection of oak ageing. Fermentations are shorter and warmer, lending to greater colour, flavour and tannin extraction. The richness of the fruit enables more punch downs or pumpovers. The wines may lack balancing acidity and this is often added, particularly in hotter climates.

Syrah and Shiraz in Australia

Twenty years ago, the word Syrah was not to be found on bottles of Australian wine. Shiraz was Shiraz – whether it be from bone-chillingly cold wine regions like the Grampians, or the hothouse of the Barossa Valley. Instead it was the region and the producer’s stylistic preferences that determined the style of wine made. Consumers knew that McLaren Vale Shiraz was an entirely different beast to that found in the Adelaide Hills.

Nowadays, cultural cringe and a perverse obsession in thinking that the “French Style” is more elegant and sophisticated sees the name Syrah appearing on more and more Australian wine labels.

This is most commonly prevalent  in Victoria, the Adelaide Hills and Canberra, where I suspect the sense of inferiority is felt strongest. A few months ago I was at a wine tasting trying a McLaren Vale Syrah. The promoter told me that this wine was a more “elegant” expression than the same producer’s Shiraz. I tasted the wine. Unfortunately, it was pretty average and I commented that “it’s not very elegant and tasted like a typical McLaren Vale Shiraz”. A diminutive man, aged in his sixties with round spectacles and a private school haircut turned to me and said “It’s a darn sight more elegant than what that Osborne fellow churns out”. He was referring to the d’Arenbergs of the same wine region, an excellent Shiraz producer and very capable of producing wines of character, finesse and elegance.

Did this fellow’s opinion derive from the fact that the label stated Syrah, or that the wine producer had an excellent (unwarranted, in my view) reputation? Did his preference for a Syrah as opposed to a Shiraz signal a higher level of sophistication? He was wrong of course, but it did turn my gaze to the increasing number of Syrahs on the market and what these wine producers wanted to achieve.

There are, of course, some wonderful wines being labelled Syrah in Australia. Bekkers and Murdoch Hill are two, albeit from different wine regions and at different price points. Curiously, with the exception of Bekkers, I think the best Syrah like wines are labelled Shiraz. The greatest of these comes not from some cool climate, or made al la natural in a shed. Rather, it, or they are made by Tyrrells in the Hunter Valley.

From Australia’s oldest and, make no doubt of it, unfashionable wine region comes a group of wines that are breathtaking in their delicacy, detail, elegance, silken-glide, historical memory and uniqueness. Together, they represent the greatest collection of Shiraz ever assembled in Australia. They out Syrah, any Syrah and taste like nothing else on earth. In no particular order: 4 Acres Shiraz, Johnno’s Shiraz, Old Patch Shiraz, 8 Acres Shiraz and the Vat 9 Shiraz. 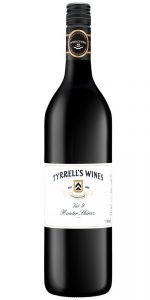 Alas, we only stock the Vat 9, which is wonderful. We would have the other wines too, if only Tyrrells would sell them to us! Instead, they almost all sell to their Private Bin members, and I would encourage you to join immediately. These wines should not be missed. Tasting them, you can understand why many Hunter Valley reds were labelled as Burgundy.

Recently I tasted through one of the most exciting ranges coming out of the Yarra Valley. Medhurst wines were being poured by winemaker Simon Steele. Upon seeing his (excellent, must buy) Shiraz I remarked that it was becoming more and more unusual to see Shiraz in the Yarra Valley. The name being supplanted with Syrah. He grinned, rolled his eyes and said, “Mate, this is Australia. We don’t say Bonjour when you come through the door”.